The Union’s Maddie Brinkman will swim at the Games for Team Kentucky swim coach Debbie Ogden of Ft. Wright. Cold Spring’s Michelle Goderwis and Newport’s Olivia Whitehead will both be part of the University of Louisville unified basketball team that will compete as part of Team Kentucky. This is the first unified team Kentucky has ever sent to the USA Games.

Brinkman, 22, has been a Special Olympics athlete for five years and has competed in softball and track and field in addition to swimming. She is a member of the Northern Kentucky Dolphins swim team and is making her first-ever trip to the United States. She works at Panera Bread in Union.

Ogden, who coached Brinkman with the Dolphins, will be the Kentucky swim coach for the second straight US Games. Ogden swimmers won nine medals at the 2018 Games in Seattle, Washington. She has been a Special Olympics coach for 15 years, but has worked with people with intellectual disabilities for almost 35 years. In addition to coaching Special Olympics, Ogden has also coached the Ludlow/Bromley swimming and diving team, the St. Agnes School track and field team, and the fifth-grade volleyball team. from St. Agnes School in Fort Wright. She is a Senior Executive Assistant in the Developmental Department at Cincinnati Children’s Hospital.

Goderwis, 20, is a sophomore at the University of Louisville majoring in economics and sustainability. She graduated from Bishop Brossart High School in Alexandria, where she ran track and field for four years for the Mustangs. Goderwis has been active in unified sports at Louisville since arriving on campus, participating in unified basketball, bocce, and human foosball. She also enjoys football and volleyball. She plans to attend law school and hopes to practice environmental law. 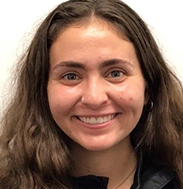 Whitehead, 20, is a sophomore at the University of Louisville. She is originally from Newport where she graduated from Newport Central Catholic High School. Whitehead played four years of college football for the Thoroughbreds, captaining the team as a senior. During her time at UdeL, she participated in unified basketball, petanque and human table football. She also loves snowboarding. Whitehead majors in bioengineering and plans to become a medical assistant or work developing new prostheses.

The Kentucky team will meet before the US Games on Friday, June 3 at the Courtyard by Marriott on Phillips Lane in Louisville, where the team will stay before leaving for the airport at 7 a.m. the next morning. Their flight will leave Louisville at 9:05 a.m. 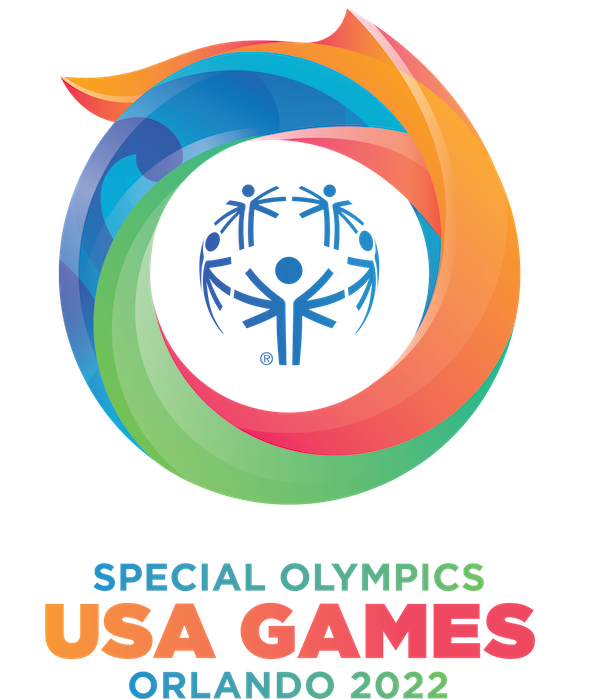 The Kentucky team will return to Louisville on Sunday, June 12. They will land at 11:50 a.m.

Special Olympics Kentucky will send 37 athletes, seven Unified Partners and 14 coaches to the Games. They will compete in eight sports: artistic gymnastics, petanque, bowling, flag football, golf, swimming, athletics and unified basketball. Additionally, a three-person team consisting of an athlete, unified partner, and counselor will travel with Team Kentucky to participate in the Youth Leadership Experience at the Games. 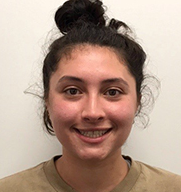 Special Olympics is the world’s largest sports training and competition program for children and adults with developmental disabilities.

Participation in the competitions is open to all persons aged eight or over. Training and competition in local, regional, state and national programs are offered year-round in Kentucky in 15 sports. In addition to its traditional athletic competitions, Special Olympics also offers early childhood programs through the Young Athletes Program and health screenings through the Healthy Athletes Initiative. Special Olympics Kentucky began as a one-day event in Louisville in 1970 and has grown to serve more than 11,300 athletes statewide each year. Special Olympics celebrated the 50th anniversary of the global movement in 2018.