While Russia is one of the most accomplished countries in Olympic sports history, it looks like the country will again not be officially represented at the 2024 Olympics.

Russia was already banned from the 2020 Olympics, which were then held in 2021 due to the COVID-19 pandemic. While still represented by the Russian Olympic Committee, officials hoped the flag and the country would be represented at the 2024 Olympics in Paris.

Unfortunately for Russia and Belarus, it seems that the current events will now be the cause of the official ban for the two countries to participate in the Olympics. 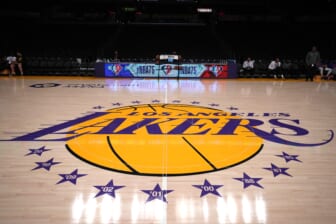 In an interview with The Guardian, Sir Craig Reedie asked whether or not the two countries would be allowed to compete. Reedie, a senior member of the International Olympic Committee and former president of the World Anti-Doping Agency, questioned that possibility.

Beedie told the Guardian the view is still shared by the IOC. Although there are some exceptions for individual sports (cycling, judo and tennis), the ban will likely be in place for the 2024 Olympics.

Why is Russia banned from the Olympics?

Russia has been banned from the Tokyo Olympics following an investigation into doping allegations. WADA has issued a unanimous decision to exclude Russia from the 2020 Olympics after conclusive evidence revealed the country used state doping to fueling his Olympic success at the 2014 Sochi Winter Olympics. 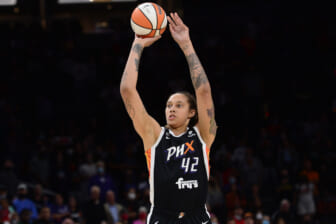 The decision was upheld in December 2020, with the Russian flag and anthem banned from performance. However, athletes from the country were allowed to compete through the ROC. The current ban is set to end on December 16, 2022.

However, Russia is still unclear. The IOC’s intention to ban the country from the 2024 Olympics may be directly linked to the ongoing invasion of Ukraine. With many international events prohibiting Russian athletes from competing, they are unable to complete Olympics qualification in two years. As a result, we are unlikely to see any Russian or Belarusian athletes competing in 2024. The ROC finished third in the medal tally (71) at the Tokyo Olympics, winning the fifth most gold medals (20).