The tennis courts at the TJ Davis Recreation Center were the place to be this Saturday morning as Roanoke Valley tennis players battled it out in the first annual “Double R Doubles Dare” tennis tournament.

The tournament, hosted by Roanoke Rapids High School tennis coach Stevie Harris, was held to raise funds for the upcoming RRHS tennis season. More importantly, Harris wanted local citizens to have the opportunity to share their passion for tennis in a friendly and fun competition.

A total of 9 teams participated in the event. Coach Harris shares that he hopes the tournament “grows and gets better every year”. He would also like to thank all the volunteers and participants for their support.

The RRHS women’s tennis team kicks off its season with the first home match on August 16 at 4 p.m. at TJ Davis Courts. 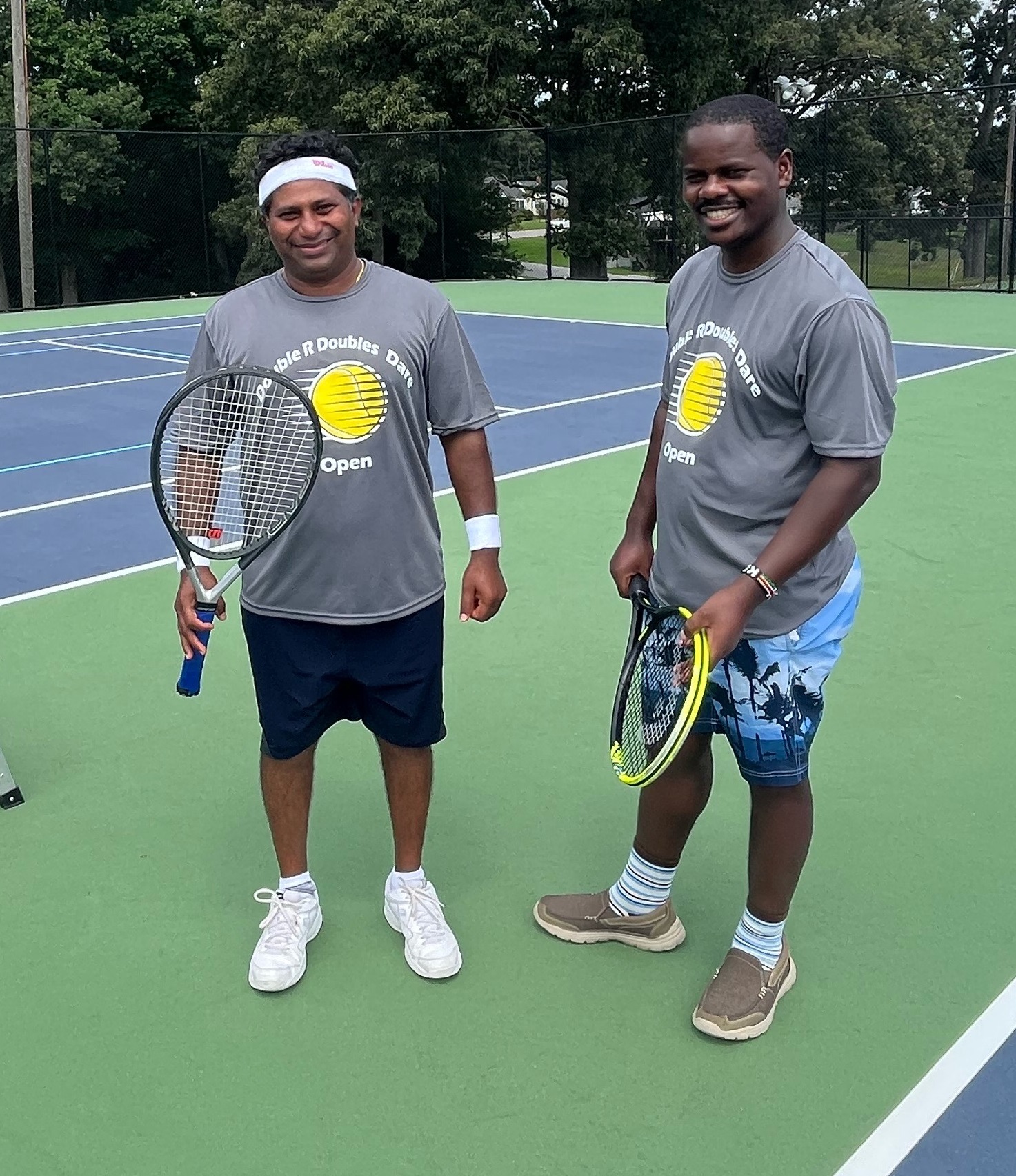