The market for tennis equipment and apparel is growing rapidly as tennis takes off among the younger generation.

The Korean market reached around 250 billion won ($190 million) last year, with around 500,000 people playing. Recently, a hashtag referring to tennis newbies was shared around 270,000 times on social media.

Some 200,000 visitors came, an unusually high figure, according to the company.

The tennis racquets of the American sports brand Wilson sold out quickly. Customers were interested in tennis-related products from other global sports brands, including Nike, Adidas and a local tennis brand called Tennis Boy Club.

The brand launches a White Line collection every year, which is inspired by Borg’s iconic striped polo shirt. He shipped triple the amount of his Spring/Summer (S/S) collection to stores compared to last year in response to the growing popularity of tennis. Over 80% of these shipments had been sold by early April. 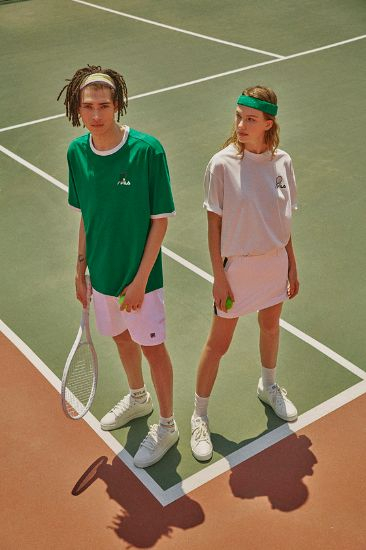 Athe Vanessabruno, a womenswear brand based in France, launched its Tennis Capsule line in Korea this year. Some products had to be re-ordered due to their popularity. 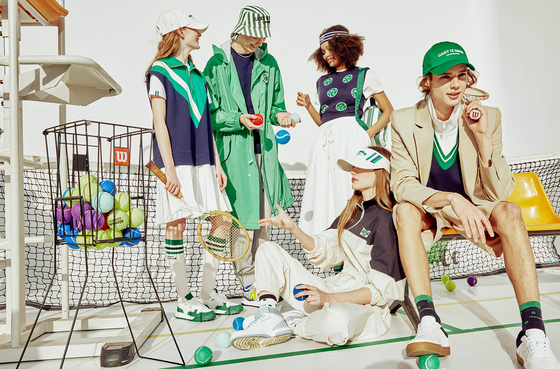 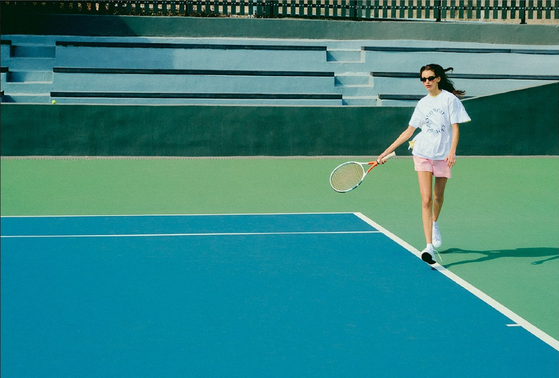 Clove, a tennis apparel brand, reported 774% growth in sales in the first half compared to a year ago. [MUSINSA]

To expand into tennis apparel, national fashion company F&F has acquired Italian tennis apparel brand Sergio Tacchini, according to a July 12 company disclosure. The Korean company bought the company for $63 million. F&F has a diverse portfolio of brands, including MLB and Elle Sports.

The tennis equipment market is also booming. According to SSG.com on Wednesday, sales of sports equipment and apparel rose 232% in June from a year earlier. Dresses and skirts, as well as accessories such as hair bands and wrist guards, were popular. 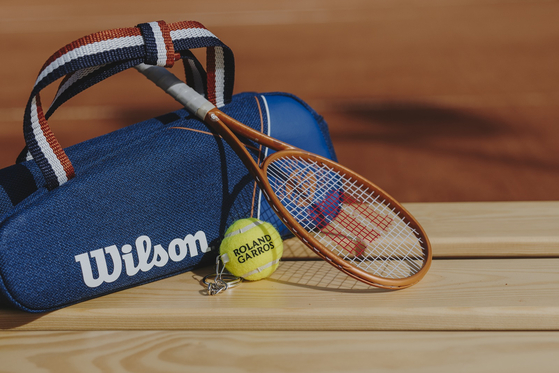 “Because the demand for tennis rackets has increased, we are in short supply,” said Kim In-ho, brand manager at Amer Sports Korea.

“The tennis market had been slowly growing, but that turned into rapid growth during the Covid-19 pandemic.

“With the high consumption habits of the so-called MZ generation, the number of tennis players has increased by 20% and the related markets have increased by around 40%.

Lee Ju-young, an office worker living in Yongsan District, central Seoul, started playing tennis about seven years ago. According to Lee, many of his friends also want to start. She is a member of the tennis club of a top business management school, and 80% of the members are complete beginners.

“The excellent performances of Korean tennis players like Chung Hyeon in global competitions made me try to play tennis,” Lee said. 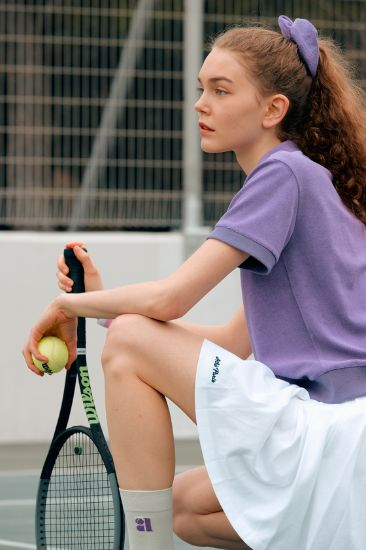 The pandemic has contributed to the growing popularity. Tennis could be played on indoor courts with small numbers of people while outdoor activities were limited due to Covid restrictions.

Tennis is also much cheaper than golf.

“I only had to pay 60,000 to 70,000 won for a two-person day class and all I had to bring were shoes,” said employee Choi Hyeon-jin. living in Dongdaemun District, east of Seoul.

“I got interested in tennis after seeing so many tennis-related posts on social media.

“Tennis is a more active sport than golf, so I think it will be better for my fitness,” Choi said.

An increase in indoor tennis courts has also helped.

“In the past, there were people who couldn’t learn to play because there weren’t enough courts,” said Cho Min-jeong, CEO of Tennis Foret, an indoor tennis court in the city. Seongdong district, east of Seoul.

“Since last year, about 400-500 indoor courts have been built, which has led to a rapid expansion of the market.”

Indoor screen tennis seats are also on the rise across the country, taking inspiration from screen golf.
“One-day classes on weekends and even weekdays are full,” Cho said.
“Women in their thirties come to play the most, and it’s mostly young couples and young moms who come with their children.”